Rosh Hashanah, the Jewish New Year, is upon us again.
At the end of a long period of reflection, now is the time to act.

In 2022 it might seem more than a little archaic to blow a ram’s horn – otherwise known as a Shofar – to trumpet the new year.  Yet this loud and proud tradition has endured since Biblical times, and is itself a Biblical commandment:  “You shall observe it [the New Year] as a day when the horn is sounded” (Numbers, 29:1).    In ancient times the Shofar had a very practical purpose, the population generally lacking iPhone alerts.  However, as Rabbi Saadia Gaon explains, the Shofar always purposed the soul in addition to the schedule: ‘Its piercing wail serves to awaken slumbering souls that have grown complacent & echoes the cries of the prophets who urged Israel to mend their ways.’   Its cry serves as a puncture in time, a vacuum between one year and the next, in which all that exists is the self and an urgent demand for self-examination.

This marking of time is incredibly valuable.  As the philosopher Alain de Botton has argued, it is one of several practical tips which secular society might well steal from religion.  From an evolutionary perspective, humans are simply not kitted out to co-exist with these weighty questions 365 days a year.  We need to concentrate on a variety of other matters such as who to marry and what to feed our kids, and further incidentals which boil down to survival.  Hence religions are very useful in demarcating and sanctifying specific times in order to focus on the bigger picture.

Yet the shofar is not a call to naval-gaze.  It is a call to thought engendered action.   Judaism is often said to be more concerned with actions than faith, as Rabbi HaLevi  has written, ‘the measure of a person comes down to what we do, not what we believe‘.  Or, in other words, the road to hell is paved with good intentions.

Here in the travel industry, the pandemic gave us (and gave us more than most), a very long time to think.  Last year was about contemplation.  This year is about action.  Post-covid we have emerged with a renewed emphasis on sustainable business, and travel as a force for good.  It is incumbent on us to make sure we are firmly in the field of action, and not of rhetoric.

Here at Pomegranate we continue to be energized by the complexity and diversity of the region in which we work.   In Egypt & Jordan, we operate in environments outside the liberal framework we enjoy in the West, and travel in such places requires a particular consciousness.   In Israel, we swim in the sea of battling narratives, and are painfully aware of the weightiness of co-existing subjective truths.  We believe in the humanity of opening one’s ear and heart to the other, and that the opportunity to ingest alternative perspectives is a net-good.

This new year we commit ourselves to renewed and specific action in these areas – please do stay tuned for further news. 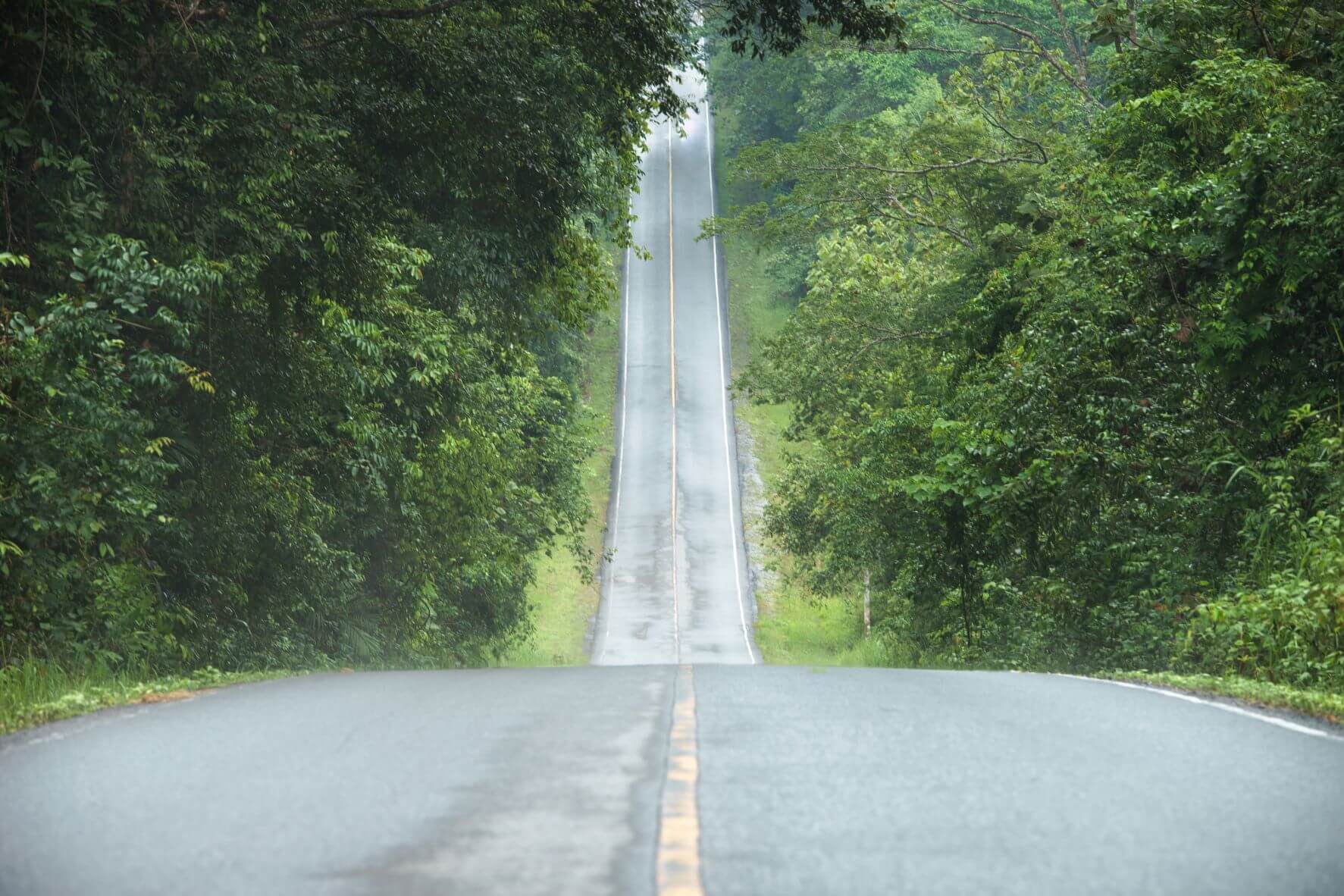 Whether you are spiritual or secular, follow an organised religion, or abhor such institutions, as the fullness of summer ends and the seasons progress, feel free to borrow from the Jewish tradition and check in with yourself as to which journey you are on, and perhaps ask to which small action you can commit anew?  Rabbi Tarfon said it best, “Do not be daunted by the enormity of the world’s grief. Do justly now, love mercy now, walk humbly now. You are not obligated to complete the work, but neither are you free to abandon it..” (Pirkei Avot, chapter 2:16). 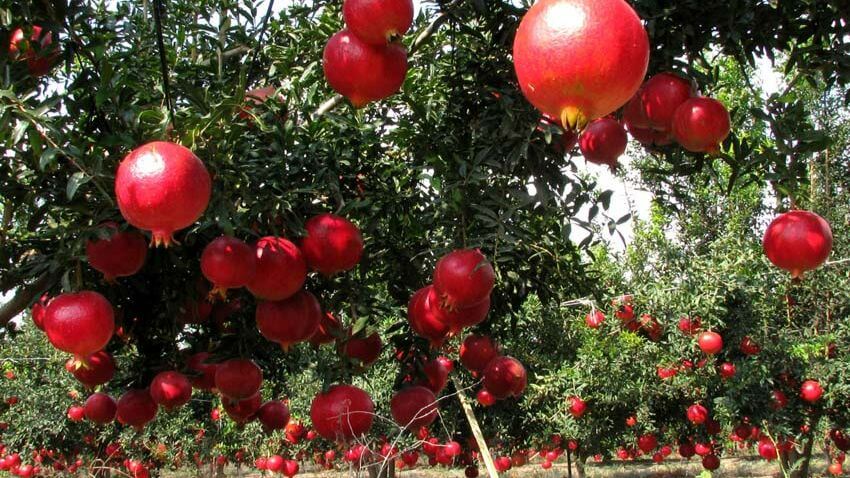 On a final note, much of the imagery around Jewish New Year centers on Pomegranates. Here is a quick reminder on why Pomegranates are so brilliant: Endemic to the Middle East, delicious, ridiculously high in anti-oxidants, and said to have 613 seeds, the same number of good deeds set out in Jewish law.


Warning: count(): Parameter must be an array or an object that implements Countable in /home/customer/www/pomegranate-travel.com/public_html/wp-content/plugins/acf-code/functions.php on line 69